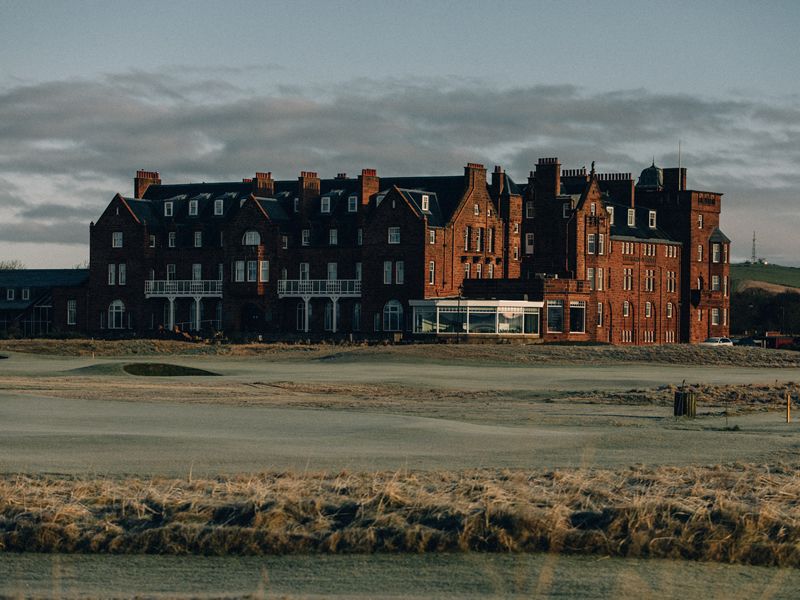 The menus which have been led by Marine & Lawn Rusacks St Andrews’ Executive Chef, Derek Johnstone, will champion hyper-seasonal, local ingredients together with Scottish seafood and game, showcasing the very best of classic British cooking. 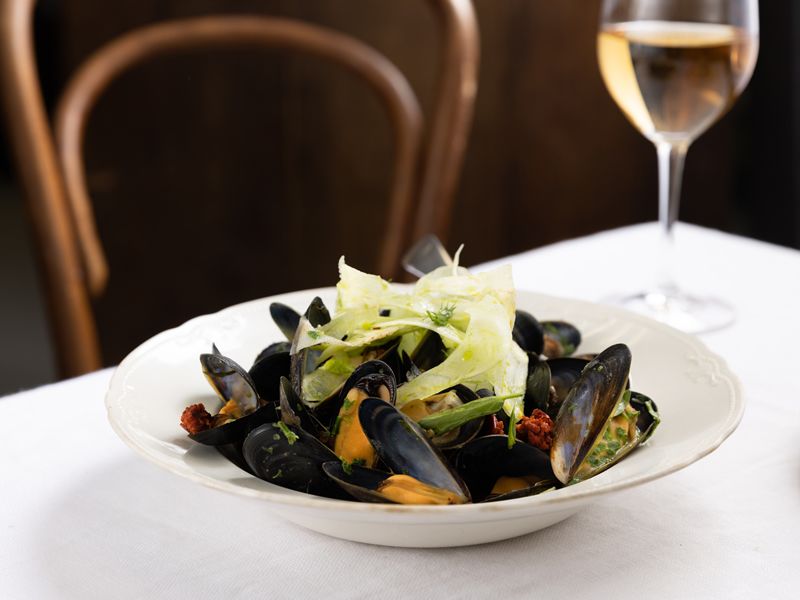 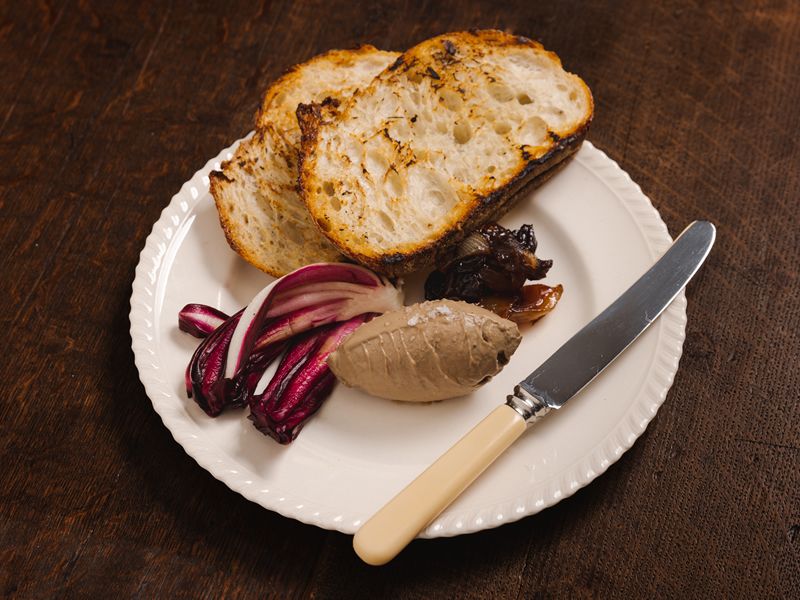 A Sunday Roast menu will be available from midday to 5pm, with highlights including herb roast free-range chicken; roast rump of longhorn beef or a pot roast cauliflower with spring truffle and toasted seeds, all served with Yorkshire pudding, roast potatoes, buttered greens and glazed carrots.

The 78-cover restaurant has been designed in keeping with the historic 19th century hotel with an emphasis on timeless grandeur that’s balanced with a relaxed, inviting atmosphere. The space is designed to take advantage of the coastal views with quirky maximalist touches that mark the golfing heritage of the property. Chandeliers crafted from burl wood and coastal driftwood give a warm glow, and generous soft furnishings of velvet promise a comfortable, laid-back setting for guests.

The Rabbit will be open daily for lunch and dinner, with The Seal bar providing a relaxed option for all-day dining, cocktails and light bites. The all-day dining menu will feature dishes including roast lemon chicken, raw vegetables and herb salad; cured local charcuterie with pickles and bread; or haggis bon bons with a local Arran mustard.

Afternoon Tea is served between 12-4pm Friday to Sunday, with house-made cakes and a cream tea available for hotel guests, the local community and visitors alike. The Seal is dog-friendly with equally unrivalled views of Ayrshire’s coastline and has been designed with guests’ comfort in mind.

Local suppliers from Ayrshire are used, including Hendricks gin direct from their nearby Girvan base and single malt whisky from the Isle of Arran Distillery, just across the water.

Derek Johnstone said: “We are so excited to be launching The Rabbit restaurant and The Seal bar in Troon this summer. Troon is a stunning coastal town with plenty of amazing Scottish produce on its doorstep. The menus feature really hearty and comforting dishes expertly created by our talented team. There are a range of options to suit all palates from light bites to larger plates, all to be enjoyed in casual surroundings with family and friends around the table.”

The Rabbit and The Seal are set within Marine Troon, a striking Victorian sandstone hotel with unrivalled views of Royal Troon Golf Club’s Old Course, which is set to host The Open Championship once again in 2024. An hour outside of Glasgow, the western Scottish coastline is an ever-popular destination for visitors and walkers in addition to boasting world-class golf.