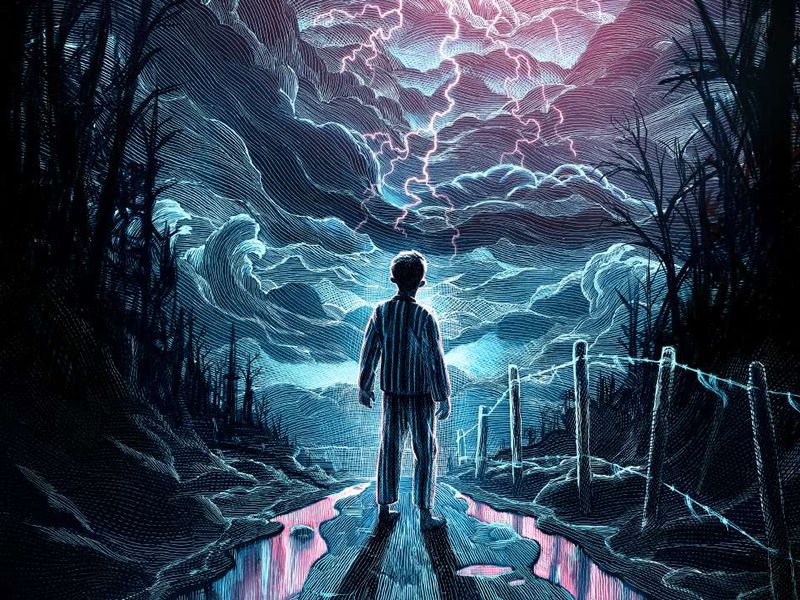 Direct from the West End, The Ocean at the End of the Lane is a thrilling adventure of fantasy, myth and friendship, which blends magic with memory in a tour-de-force of storytelling that takes audiences on an epic journey to a childhood once forgotten and the darkness that lurks at the very edge of it. 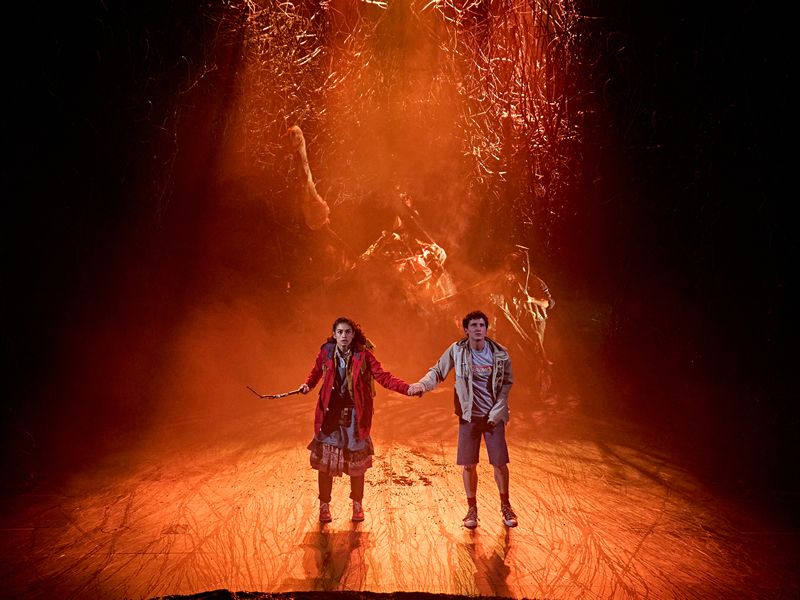 Directed by Katy Rudd (Camp Siegfried) and adapted by Joel Horwood (Skins, I Want My Hat Back), the first major stage adaptation of Neil Gaiman’s work will run from Tuesday 29 August - Saturday 3 September 2023.

Tickets go on sale to ATG TheatreCard members on Thursday 19 May and general sale opens on Friday 20 May via www.atgtickets.com

Returning to his childhood home, a man finds himself standing beside the pond of the old Sussex farmhouse where he used to play. He's transported to his 12th birthday when his remarkable friend Lettie claimed it wasn't a pond, but an ocean – a place where everything is possible...

Plunged into a magical world, their survival depends on their ability to reckon with ancient forces that threaten to destroy everything around them. 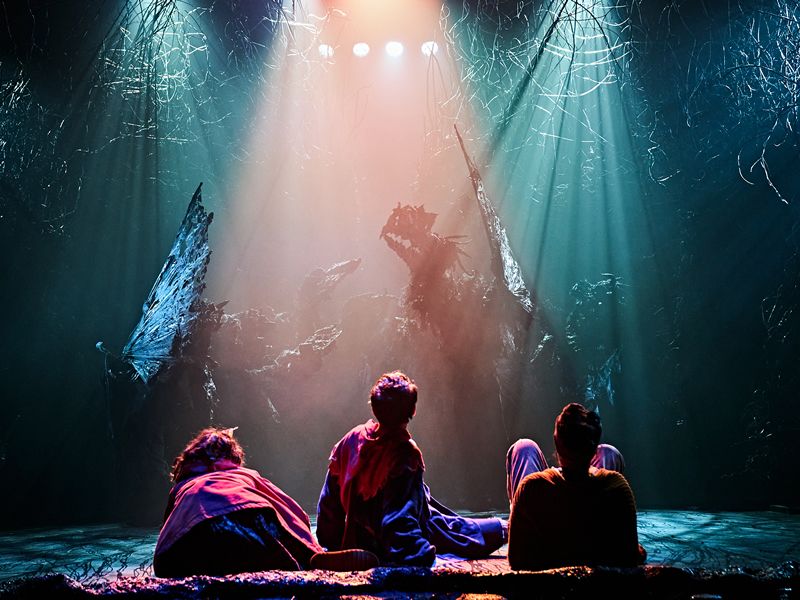 Touring for a total of 40 weeks, this is the largest tour mounted by the National Theatre since before the COVID-19 pandemic. It follows a celebrated six-month run of The Ocean at the End of the Lane at the Duke of York’s Theatre in the West End, which opened in November 2021 after the production received its world premiere in the Dorfman Theatre in late 2019.

Neil Gaiman is known for his graphic novels, including The Sandman series (with a major new Netflix series scheduled for release in 2022); his novels for adults and children including Stardust, Coraline, and The Graveyard Book; and multiple film and television projects including Good Omens and Anansi Boys. The Ocean at the End of the Lane was the winner of the Book of the Year at the 2013 National Book Awards and has sold more than 1.5 million copies worldwide.

The Ocean at the End of the Lane is suitable for ages 12+.