Scottish roasters Grain and Grind are showing appreciation for unpaid carers this June by offering free coffee across their seven Scottish locations. 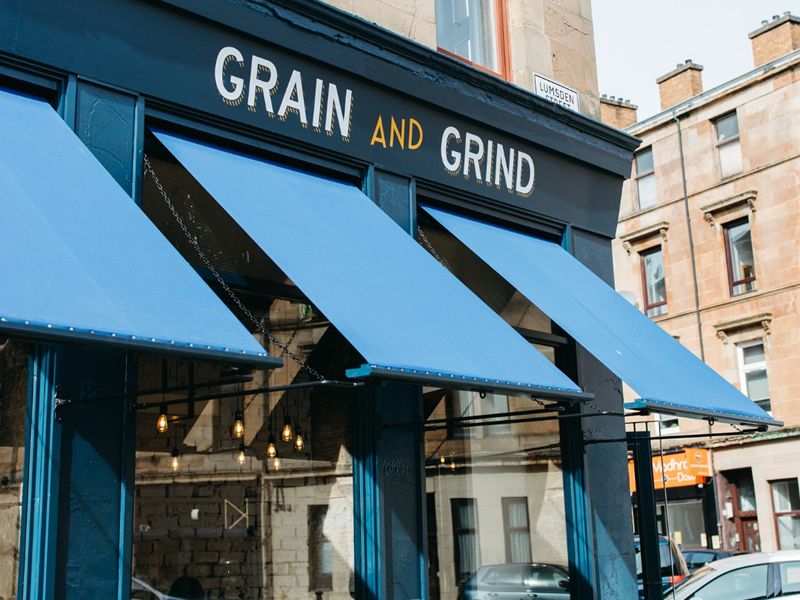 To mark Carers Week and to say ‘thank you’ to the selfless unpaid carers who go above and beyond, the Glasgow and Inverness-founded coffee company are giving away free drinks until 15 June.

After a challenging two years due to the pandemic, the four-year-old independent roaster will tantalise the tastebuds of selfless individuals at their locations in the West End, Battlefield, Cathcart, Giffnock, Inverness, Strathbungo and Victoria Road.

Using freshly roasted beans from Grain and Grind’s dedicated Inverness roastery, the welcoming coffee shops will be delighted to offer carers one drink per day over Carers Week, lovingly created by their dedicated team of baristas.

Carers can enjoy their choice from an extensive menu of specially selected artisan coffee; including lattes, flat whites and iced drinks.

Co-owner and business founder, Matthew Mustard, said: “We know times are tough right now, that is why we want to show our appreciation for a group of people who sometimes are forgotten about.

“Unpaid carers go above and beyond not just during Carers Week, but 365 days a year.

“It is our pleasure to show them a small token of appreciation. We hope they can sit back, relax and enjoy a cup of our artisan coffee as a way to take some time out for themselves.”

The offer is available at all Grain and Grind locations from Wednesday 8 to Sunday 15 June.

Carers must show ID such as a carer’s card or a carer’s allowance letter of award.

To find out more about Grain and Grind visit www.grainandgrind.co.uk