The ever popular TRNSMT aftershows are back for 2022 with an exciting line-up of festival favourites and iconic Glasgow venues playing host. 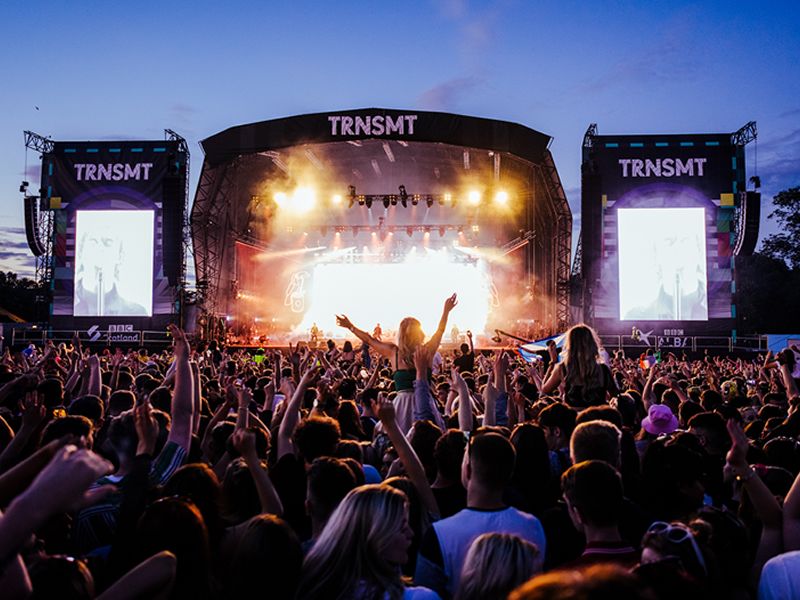 SAINT PHNX will kick things off on Thursday night as they headline King Tut’s Wah Wah Hut on Saint Vincent Street, offering loyal devotees a glimpse of what’s to come as their slot at TRNSMT approaches. The duo are buzzing, promising a party atmosphere, “we know our job is to make sure people have a good time so that is exactly what we will do.” Callum Beattie takes over the stage on Friday night, winding down the evening in electrifying style - performing fan favourite tracks to an intimate audience.

KICK OFF THE WEEKEND IN STYLE

Glasgow favourite venues, The Garage, Cathouse and AXM will play host to a variety of aftershow parties throughout the TRNSMT weekend. Swap your muddy wellies for trainers and heels and head over to the Garage for ‘Fuel Friday’ and dance the night away to the biggest chart and RnB hits. Or, for something a little edgier, Cathouse invite you to an evening of hardcore rock classics, sure to have you moshing long into the wee hours. Rock not your thing? AXM are back with ‘FOMO FRIDAYS’ - glitter and glad rags are an essential at this legendary LGBTQ+ spot, sing along to your favourite pop anthems and see Friday night out in the best way.

After an unforgettable Saturday on the Green, The Garage on Sauchiehall Street will be hosting the incomparable ‘I Love Garage’ afterparty and with their resident DJ’s offering up an eclectic mix of chart, dance, nostalgia, house and indie rock, it’s a no brainer for any TRNSMT revellers keen to keep the part going. Cathouse are hellbent on keeping spirits high, head to the location on Union Street and enjoy their Jäger Bar and fuel your noughties nostalgia with their mix of pop punk and classic rock bangers. AXM will be non-stop on Saturday night, as they open up two floors, pick and choose whether it be ‘Bounce’ on level 1 with its house anthems keeping you on your toes, or ‘Cheese on Top’ for all things pop and disco.

If you’ve still got fuel in the tank after an unforgettable weekend of live music on the Green, then get yourself down to The Garage where DJ Ciar McKinley will be serving up iconic chart remixes to see off your festival weekend in style. Toast to the biggest weekend in Glasgow with ‘Three Cheers’ at Cathouse, celebrating the greatest pop punk tunes from DJ Kelmosh. Don’t expect to wind down at AXM’s ‘Sunday Sesh’, it’ll be a high energy party with an exciting mix of cheesy pop bangers and exhilarating house anthems.