Still time to book for the young company!

The Theatre Royal Glasgow are welcoming young people back to the stage for the first time since 2019 with Summer on Stage's production of Pantomonium! 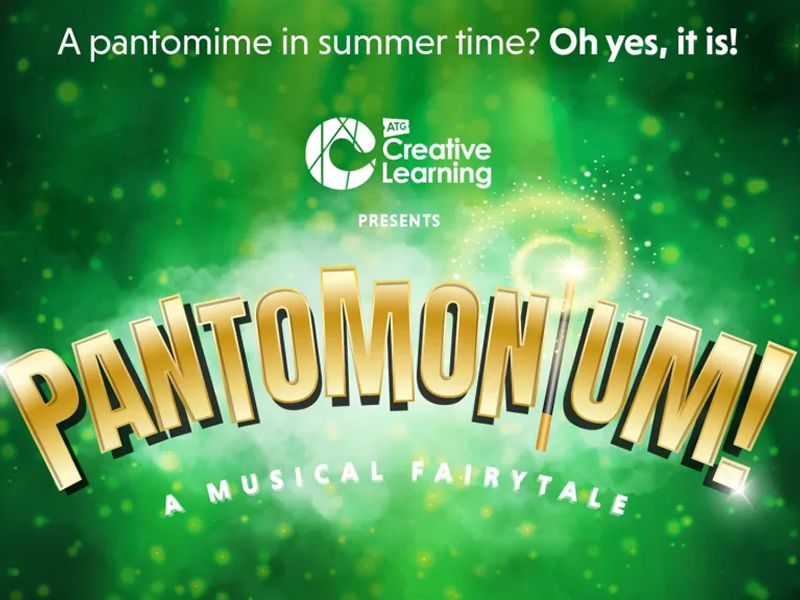 Organised by the Theatre Royal’s Creative learning team, Summer on Stage, is a two-week performing arts programme to give budding performers between the ages of 7-17 years the opportunity to learn while creating a show, make friends, and build confidence.

At the end of this summer school, participants perform their show on the Theatre Royal stage for two performances.

Summer on Stage is a new programme which continues the legacy of Stage Experience. Previous productions from Stage Experience included Bugsy Malone, The Wizard of Oz, High School of Musical and Seussical.

This year’s production Pantomonium! is a ‘summer panto’, the perfect show if you love panto but don’t like waiting till Christmas.

There’s panic in Glasgow’s Pantoland! Everything is going missing and no-one is able to live happily ever after. The most wicked baddie in the kingdom is causing mischief, and the magic fairy needs a hero to save the day, in the form of the ultimate supergranny - Wee Senga! Along with her grandkids Silly Billy and Silly Millie, the trio head on a quest through Pantoland to fix the fairytale fiasco!
Will Aladdin get to rub the lamp? Will the pumpkin become a carriage? And will Sleeping Beauty ever awaken? Our heroes must save the day, with some help from a magic wand, and Senga’s bag of messages!

Packed with all the things you might expect in a panto – your favourite panto characters, musical hits, side-splitting comedy, and of course, a lot of ‘boos’ and ‘hisses’. Promoting an original script, it’s a true love letter to Glasgow and to panto.

Sarah Macdonald, 11, Buchlyvie, said: “I am really looking forward to taking part in Pantomonium this summer as I know it will be great fun, I will meet new people and will get to perform on the inspiring stage of the Theatre Royal in Glasgow. So exciting!”

Alison Cowan, Senior Creative Learning Manager, said: “There is nothing quite like the buzz in the theatre when the young company takes to the stage. The camaraderie that develops over the course of the project, the friendships, skills and confidence that grows is great to see and we are delighted to have them back after such a long wait.”

Find out more at www.atgtickets.com