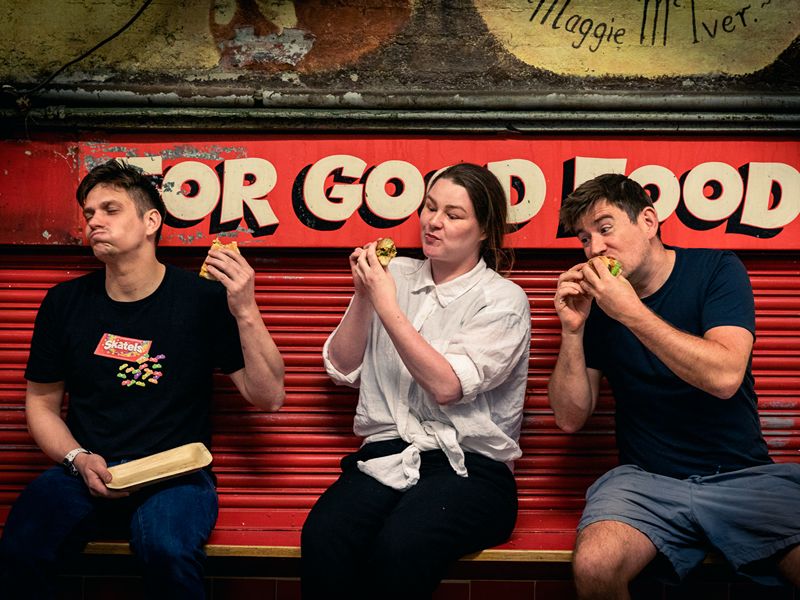 Created by the award-winning team behind the trailblazing whisky and cocktail bar, The Gate, Hutch will open on Saturday 23rd July, and operate every weekend from 10am until 4pm.

For their second venue, The Gate hasn’t gone far. Located a stone's throw away from their much-loved yellow door in the heart of East End, inside Mary McIver’s Barras Market.

The cafe has retained its original kitsch red and white tiling, along with the old signage reading “The Barras... For Good Food”. Hutch is a cafe that celebrates the great Glasgow staple - the glorious morning roll! In true Barras-style the team will be serving up classic breakfast rolls, on Mortons or McGee’s of course, as well as five signature “House Rolls”. 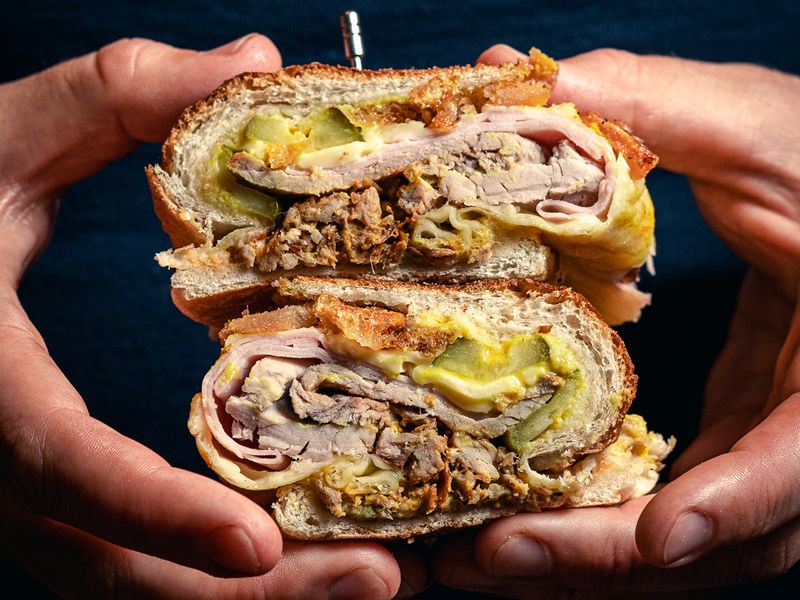 The Chick Piece is inspired by the many amazing Middle Eastern restaurants around Glasgow. Your choice of roll with homemade falafel, fresh tahini dressing, salad, pickle and garlic and chilli sauce. 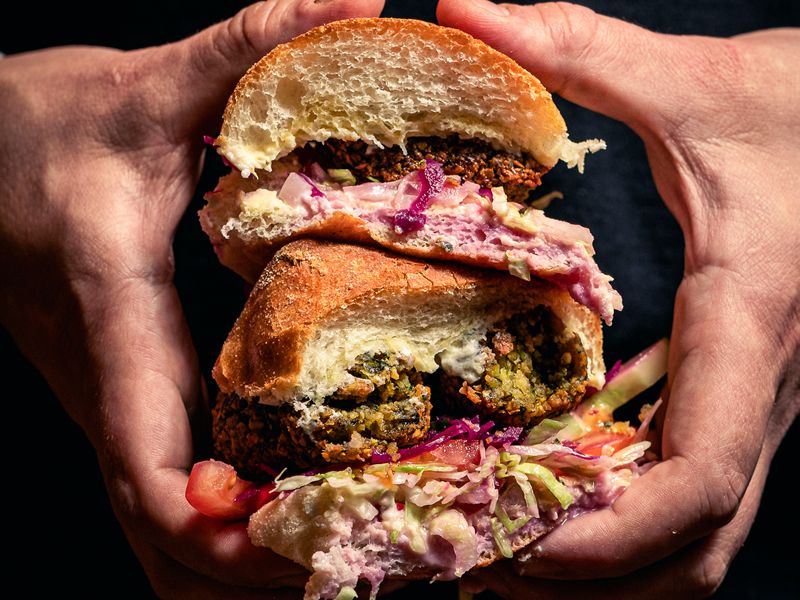 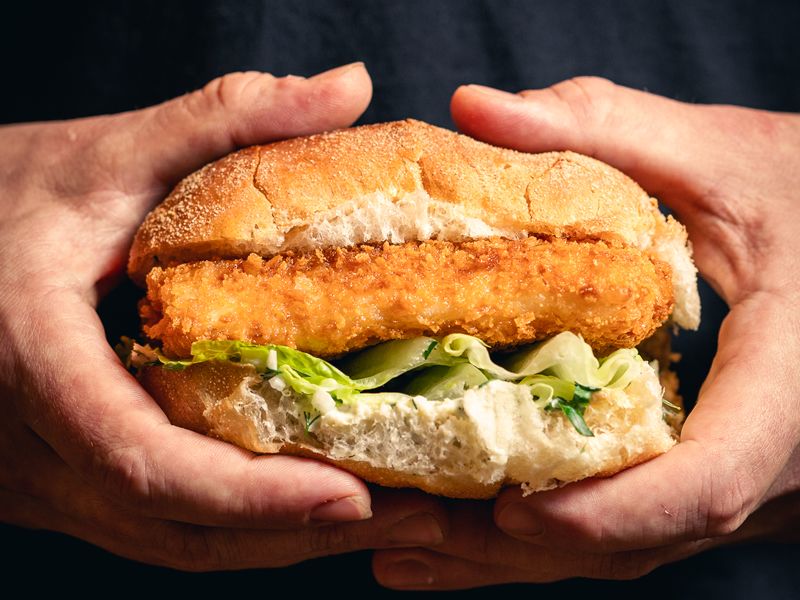 Speaking about the upcoming launch, Andy Gemmell owner of The Gate and Hutch said: “I have been trying to get a cafe around the area for a while, so when the opportunity came to open one in the middle of The Barras I jumped at the chance. I love great pubs for their connection to the community and Glasgow cafes are exactly the same. I love the area; its history, the people, and its character. I’ve been working in the Gallowgate for over six years - I’m still a newcomer, but I quite like that, you have to prove you belong here. With Hutch I knew that I had to have an offering that would appeal to traders and also bring down new folk downto the market. I am very proud to be part of The Barras which is going from strength to strength.”

Hutch has seating for up to 20 guests and also has plans to release an exciting supper club from the cafe which is expected to launch next month.