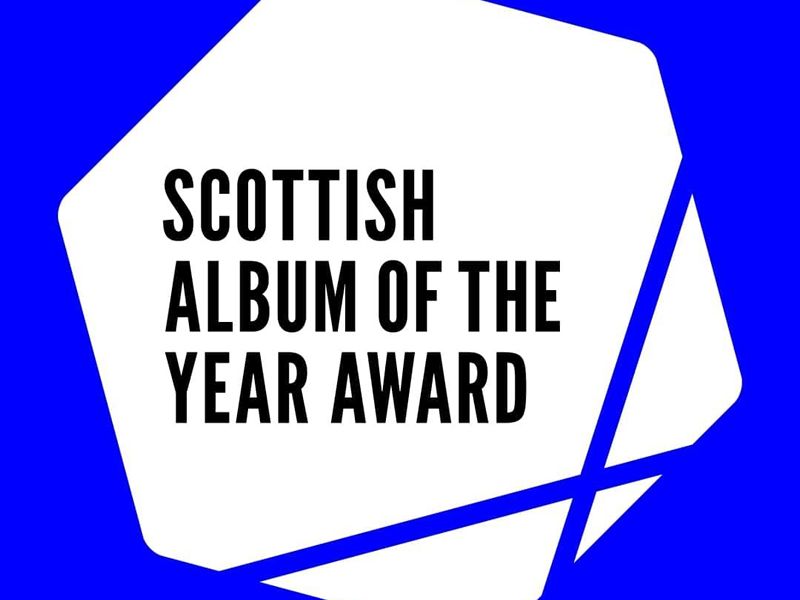 Fans, artists and music labels have just over 24 hours left to submit their favourite Scottish album from the past year, at www.sayaward.com, to be in with a chance of winning a £20,000 prize and Scottish music’s most prestigious award.

Scottish Album of the Year Award submissions will close at midnight tomorrow (Friday 22nd July) but fans and artists still have 24 hours to submit eligible albums for FREE. Albums released between 1st June 2021 – 31st May 2022 can be submitted for consideration.

Submissions so far include BEMZ, Kyle Falconer, CHVRCHES, Declan Welsh & the Decadent West, Biffy Clyro, Kathryn Joseph, The Ninth Wave and many more. The SAY Award celebrates its 11th year in 2022, having distributed over £300,000 in prize money to Scottish musicians and championing 200 Longlisted albums from the likes of The Twilight Sad, Calvin Harris, CHVRCHES, Lewis Capaldi, Young Fathers, Paolo Nutini, Anna Meredith and many more since its inauguration back in 2012.