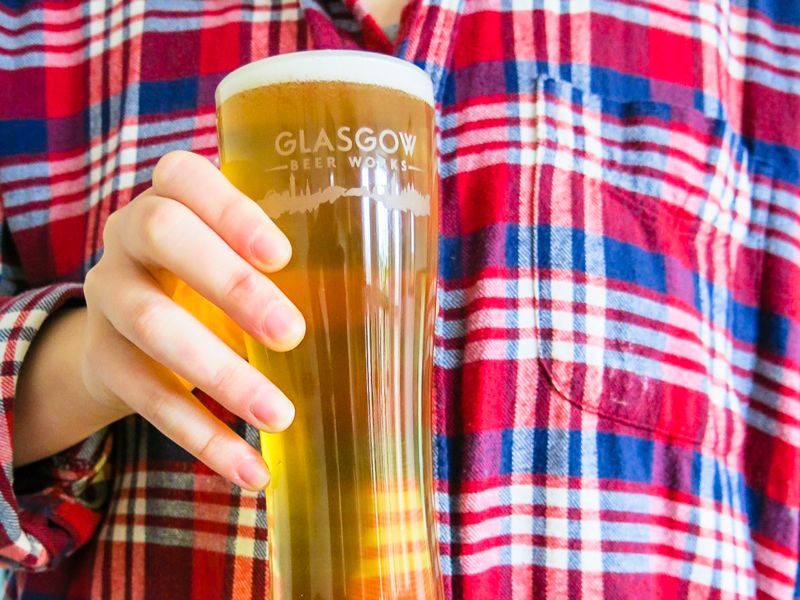 The leading supermarket will be adding a Session India Pale Ale and a West Coast Indian Pale Ale from the Queenslie based craft-brewer to the roster of its Scottish brews on the line up for the latest Summer Beer Festival.

The festival is set to run from the 28 July across Aldi’s 103 Scottish stores and will feature beers from well-known brands such as Innis and Gunn, Brewdog and WEST while supporting smaller brands including Glasgow Beer Works.

Allan Rimmer, Glasgow Beer Works co-founder, said: “We are proud to represent Glasgow in this year’s Summer Beer Festival alongside WEST, showcasing the best of Glaswegian beer. Aldi Scotland has always played a significant role in our development as a small brewery, and to be able to launch an exclusive selection of beer at their stores is a fantastic opportunity.

“We have always admired and appreciated Aldi’s willingness to embrace the creativity and individuality of local Scottish suppliers such as ourselves, and we have felt continually supported in our journey.”

Graham Nicolson, Group Buying Director, Aldi Scotland, said: “The Summer Beer Festival is one of Aldi Scotland’s biggest and most-loved annual events. The relationships we have developed with our Scottish brewers across the country have meant we can give our customers the exclusive first taste of a fantastic range of locally brewed beers.”

Aldi is the UK’s Cheapest Supermarket 2021 according to Which? and offers outstanding deals on locally sourced, Scottish beer products, without scrimping on the quality.

Celebrating the 10th year of Scottish Beer Festivals, products will be available in store from 28th July. Visit aldi.co.uk/scottishbeerfestival to find out more.